Aikido is a Japanese form of self-defence based on circular movement and minimal effort for maximum effect. An aggressor’s force is redirected away from the defender, who then throws or immobilises the attacker. Aikido is not a religion or cult. Aikido does, however, contain ethical and philosophical teachings. One such teaching is that minimal force should be used to achieve one’s goal. This goal is to preserve one’s own life without inflicting undue injury on one’s assailant. Aikido practice includes empty hand forms and weapons forms. Sitting meditation is also practised at this club.

Aikido was founded by Professor Morihei Ueshiba (1883-1969). Professor Ueshiba (Osensei) was a master of many martial arts including jujitsu, sword and staff fighting. Osensei incorporated great ethical principles into his art. Some of his students were martial arts masters who had challenged Osensei to a duel.

Refusing to attack, Osensei defeated these challengers by preventing their attacks until they gave up exhausted. An organisation grew up around Osensei called the Aikikai. This organisation is still run from the same dojo in Tokyo, Japan headed by Osensei’s grandson Moriteru Ueshiba.

In 1966 Osensei sent Chiba sensei to Britain to head up Aikido in this country. Chiba sensei spent 10 years teaching and establiching a firm foundation here before returning to Japan and then moving to America where he continues to live. Several Aikido organisation have formed under the directorship of Chiba sensei from the Aikikai of Great Britain, the BritishAikido Federation, the United Kingdon Aikikai and finally the British Birankai. Chiba sensei continues to be technical director of British Birankai and has visited the UK to teach at its summer schools since its inception. 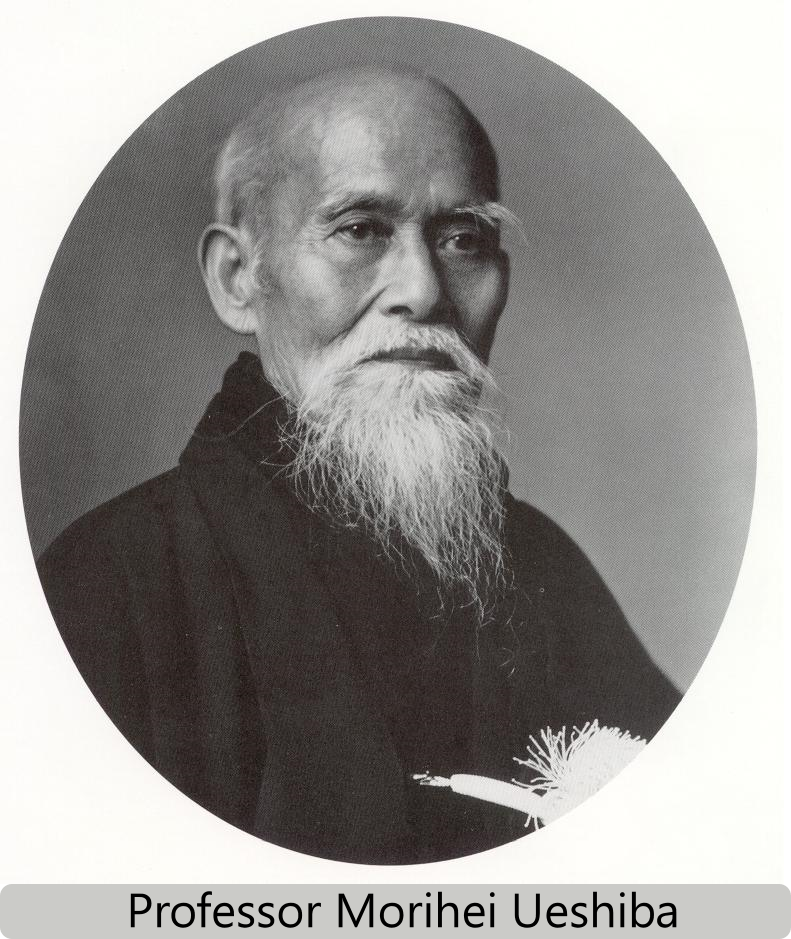